Liz Nohren was both born and raised in Shelby County. She is a Shelby County resident and fifth generation legal practitioner in Shelby County, a tradition begun by her great-great grandfather, John W. Yantis, who for many years served as a Master in Chancery.

She received her undergraduate degree in Political Science, from Illinois Wesleyan University in Bloomington, Illinois, after completing her first year at the Naval Academy in Annapolis, Maryland.

Her law degree comes from Southern Illinois University in Carbondale, Illinois. She also studied at Northwestern University School of Law in Chicago.

Liz was admitted to the Illinois Supreme Court Bar in 2001 and was hired as a clerk for the Chief Judge of the Chancery Division of Cook County. While in Chicago, she accepted a position at the law firm of Field & Golan n/k/a Golan, Christie & Taglia, and served on the Chicago Council of Lawyer’s Board of Managers, where she practiced banking, real estate, estate planning, probate, and commercial litigation for approximately 4 years before joining her father, E.C. Eberspacher, as a partner at Dove & Dove Attorneys in Shelbyville, Illinois.

Liz is the managing attorney at Dove & Dove, and she practices across 25 counties in Central and Southern Illinois. Her areas of focus include contract law, divorce, child custody, adoption, guardianship, real estate, civil litigation, estate planning, and probate. She represents a diverse base of clients, including individuals, villages, businesses and financial institutions.

Liz was recognized by Leading Lawyers as an “Emerging Lawyer”, which is the top 2% of attorneys in Illinois under 40 years of age from 2015 through 2018, at which point she received the award for a “Leading Lawyer”, each and every year to date.  Liz has received various other recognitions and awards over the years for her work as a family law attorney.

She has taught at Eastern Illinois University as an adjunct professor of Paralegalism.  Liz is also currently involved in many philanthropic activities including her work as a board member on the Illinois Wesleyan University Council for Women, to which she was appointed in 2008.  She is also the Gubernatorial appointed public guardian for the State of Illinois, in Shelby, Effingham, and Christian counties.

Liz works with Land of Lincoln Legal Assistance Foundation to provide pro bono paternity and divorce legal services for members of the public who qualify. Additionally, she speaks at local public schools each year regarding the law on sexual abuse and sexual assault, and she acts as an appointed Guardian Ad Litem to represent minors and disabled adults in pending litigation.

Finally, Liz is a licensed mediator since 2013 in the State of Illinois, and conducts mediations for mothers and fathers who wish to mediate their divorce, decision making and parenting time disputes rather than litigate them, and is also trained to mediate financial matters between husbands and wives who want to settle their differences outside of a Court of law. Liz was licensed in September of 2018, as a Collaborative Family Law Attorney, pursuant to Illinois Supreme Court Rule 294, adopted June 8, 2018.

She is married to Jeffrey L. Nohren and they have two sons, William and Benjamin. They reside in Shelbyville, Illinois, and are members of the Lakewood United Methodist Church.

Liz has been awarded the following:

I have used the services of Dove and Dove multiple times. They are very knowledgeable, and I trust them when it comes to making the right decisions that are right for me and my family.

Dove & Dove was there for me every time I had any questions or concerns.  The attorneys had my best interest in mind. Everyone at Dove and Dove was extremely professional and helpful.

The Village has relied on Dove & Dove as our legal counsel since 2013, they work well with the board, attend all meetings, and prepare all documents we need in a timely manner.

I cannot thank you enough for what you have done for my family. You are amazing, and I would never want anyone else to help me or my family.

Choosing to work with Dove & Dove to navigate my divorce was a great decision.  The attorneys had the strong, confident backbone that I needed through that difficult time in my life. I have recommended Dove & Dove to others and will continue to do so.

I highly recommend the team at Dove and Dove for any business or personal legal needs.

My representation by Dove and Dove was above reproach. Their partners are the best attorneys I’ve even had the pleasure of working with. Their knowledge of both civil and criminal law is unlimited. The entire firm is friendly and accessible.  I would recommend Dove and Dove to anyone needing legal counsel.

We are
Here for You. 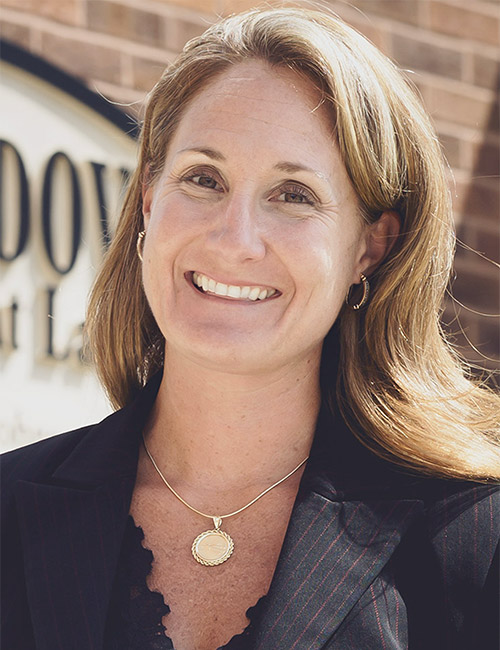 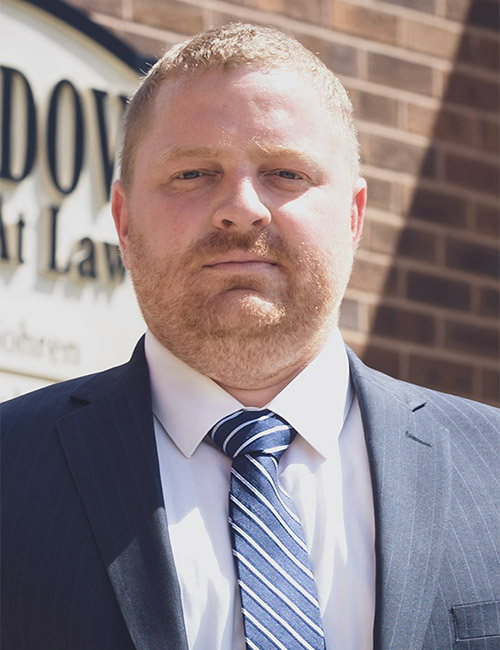 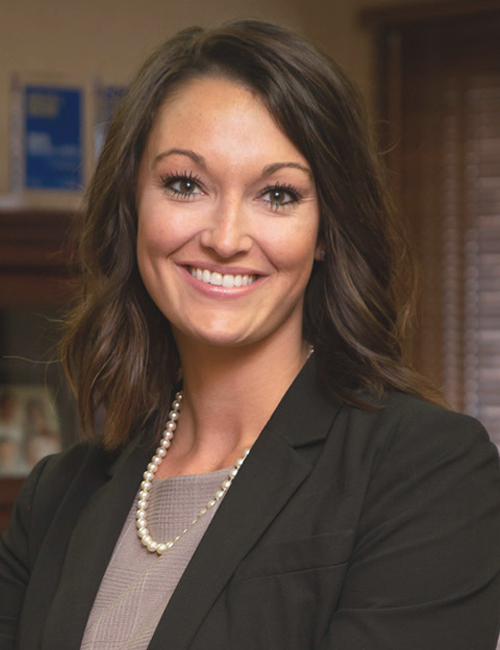