The firm with a
Down-To-Earth Approach. 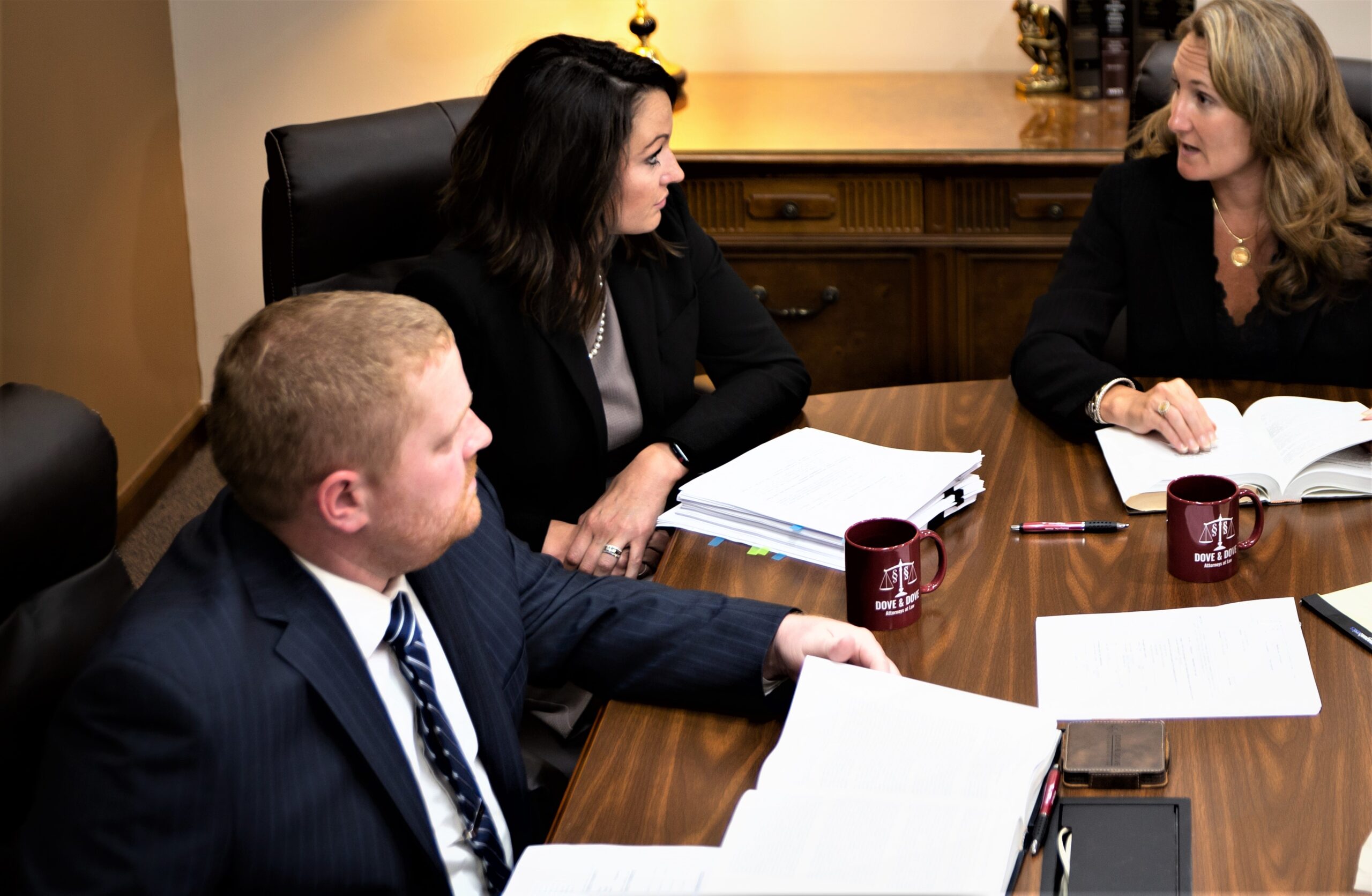 The legal team at Dove & Dove represents clients across nine counties throughout Central Illinois and also those visiting the Lake Shelbyville area. We are a general practice law firm offering services both civil and criminal to our clients, while at the same time offering deep experience to cover a broad range of legal needs.

We
Have You Covered.

Many of our clients hire us to represent them in matters regarding common, everyday matters involving wills, trusts, probate, and estates, as well as business-related matters – from small businesses to large corporations, real estate transactions, including rental property, and landlord and tenant disputes.

We also represent clients with legal problems related to traffic, criminal, and juvenile charges, including felony and misdemeanor defense.

We've built a
History of Service.

With over 100 years of continuous legal service to the community, we’ve established a long, successful history and a reputation for top-notch customer service, quality representation, and standards which will meet and exceed your best interests.

Our attorneys take pride in practicing in the highest traditions of legal excellence, ethical conduct, and successful outcomes: traditions which for over a century have remained the hallmark of Dove & Dove, Attorneys at Law. 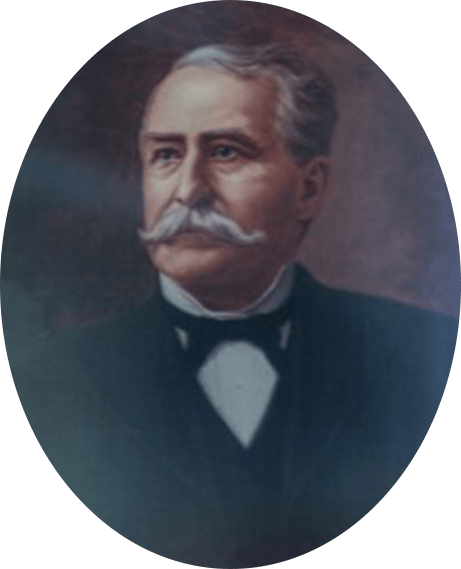 Theodore F. Dove graduated from Ohio Wesleyan University and was admitted to the practice before the Bar of Ohio in 1875.

In 1876 T. F. Dove began the practice of law in Shelbyville, Illinois with William H. Henry, which association continued until 1879. He was one of the directors of the Shelby County State Bank since the establishment of that institution in 1895 and was a leading spirit in its organization.

In 1904 he was joined in the practice by his sons, Franklin R. Dove and T. Clark Dove, with the firm name then becoming Dove & Dove, Attorneys at Law. 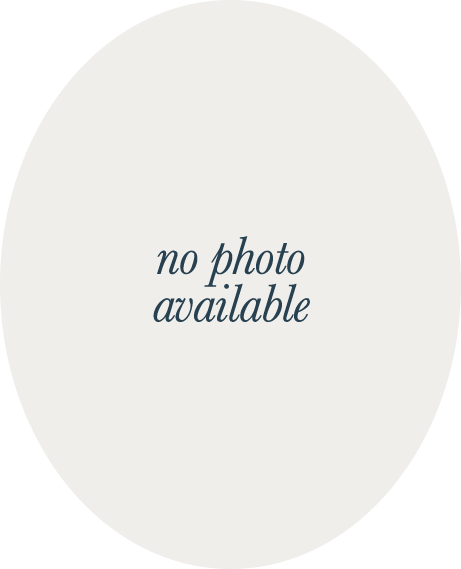 His personal interests were in the field of banking and he was a director of the Shelby County State Bank of Shelbyville, IL. 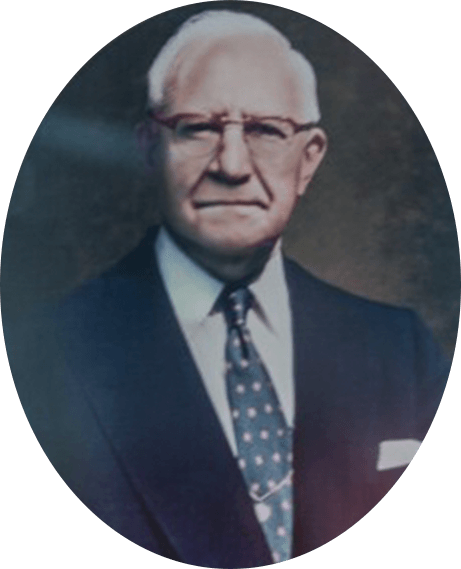 Judge Dove was an active practitioner from his admission to the bar in 1904 until his election as circuit judge in 1921.

He served on the bench of this circuit until his retirement in 1970. During this period he was Chief Judge for more than seven years.  He served in the Appellate Court for the Second District of this State by appointment for a period of more than thirty years.

Judge Dove was nominated for a seat on the Illinois Supreme Court.  He also served as a delegate to the Illinois Constitutional Convention in 1919. 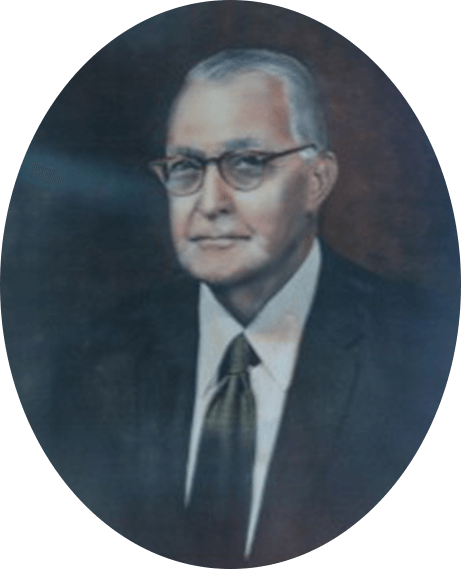 Robert Dove entered into practice with Dove & Dove in 1932. The firm was then comprised of his uncle, T.C. Dove.

He graduated from Ohio Wesleyan University in 1928, and the University of Chicago, School of Law in 1932 with a Bachelor of Laws and the degree of Master of Laws.  In 1963 he was appointed Judge of the State of Illinois, Court of Claims, to fill an unexpired term. He was re-appointed to that office May of 1965.  Mr. Dove also served as a Justice of the Peace and was City Attorney of the City of Shelbyville for four terms, retiring from that position in 1972.

At his death, the firm was comprised of himself, his son, Franklin E. Dove, and Edward C. Eberspacher III. 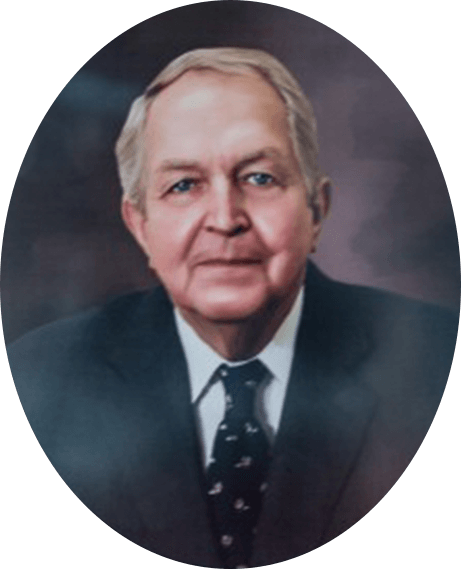 Franklin E. Dove graduated from Ohio Wesleyan University in 1958. He received his Juris Doctorate in 1964 from Northwestern University in Chicago. He entered into practice with Dove & Dove in 1967 joining his father R. I Dove, after serving as First Assistant State’s Attorney for Macon County, Illinois.

In 1972 he was an elected delegate to the Democratic National Convention. Mr. Dove served as an Assistant Illinois Attorney General for condemnation and land acquisition from 1985 to 1998 and as attorney for the Shelby County, Illinois Building Commission from 1995 until its dissolution. He served as City Attorney for the City of Shelbyville from 1972 to 1990 and from 1999 to 2003. 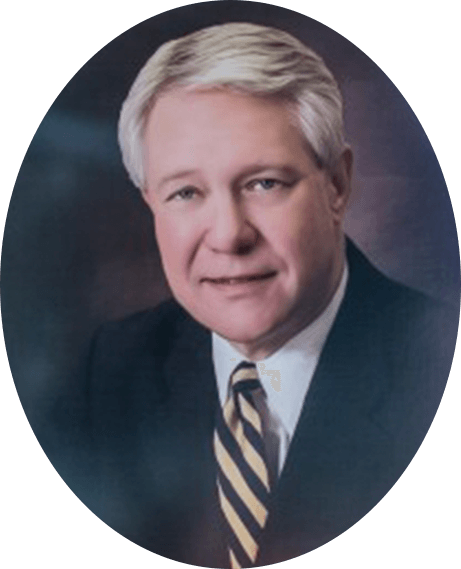 E. C. Eberspacher entered into the practice with Dove & Dove in 1974 with Franklin E. Dove and Robert I. Dove.

He graduated from the University of Illinois in 1971 and the University of Illinois School of Law in 1974. Mr. Eberspacher was admitted to the bar of the U.S. Supreme Court in 1981. In 1976 he was elected State’s Attorney for Shelby County and served until 1980 at which time he became a partner of Dove & Dove.  In addition to his general practice, he served as special Prosecutor for Fayette County, Special State’s Attorney for Shelby County and Special Assistant Attorney General for the State of Illinois. In 1985 he was appointed as one of three at-large Circuit Judges for the nine-county Fourth Judicial Circuit Court of Illinois and was elected to that office in 1986.

In 1992 he returned to the general practice of law as a partner with Dove & Dove Attorneys. He was joined in the practice by his daughter, Elizabeth Nohren, in 2004.

Our history of
Service Continues.